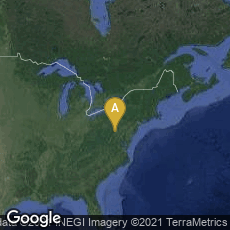 According to the IRS History Timeline, in 1959 Congress and the Secretary of the Treasury approved IRS plants to install a nationalwide automatic data processing system. This system entered full operation in January 1962, processing up to 680,00 characters per second.

In 1966 the IRS completed computerization of income-tax processing, with a central facility in Martinsburg, West Virginia, and satellite locations around the United States.