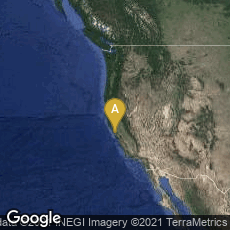 Stewart Brand and Larry Brilliant Found "The Well", One of the First Online Communities On April 1, 1985 Stewart Brand and Larry Brilliant founded The Whole Earth ‘Lectronic Link, one of the first online communities, in Sausalito, California. It later became known as The WELL, and connected to the Internet in 1992.

Fred Turner, "Where the Counterculture Met the New Economy. The WELL and the Origins of Virtual Community," Technology and Culture, 46 (2005) 485-512.