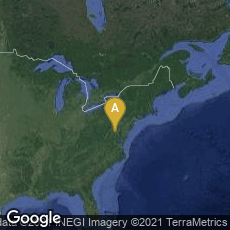 This is a logo owned by American Soybean Association for Soy ink, indicating compliance with ASA's minimum standards for soy ink.

Having searched for an acceptable ink formulation to replace oil-based printer's inks since 1979, in 1987 The American Newspaper Publishers Association in Reston, Virginia approved the use of soy ink, based on soybean oil. This environmentally friendly substitute for petroleum-based ink became widely used throughout the printing industry.