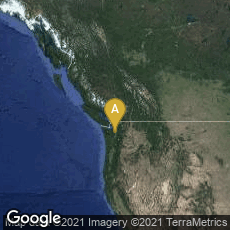 The first "full text" crawler-based web search engine, WebCrawler, created by Brian Pinkerton at the University of Washington, became operational on April 20, 1994. Web Crawler was acquired by America Online in on June 1, 1995

"Unlike its predecessors, it let users search for any word in any web page, which became the standard for all major search engines since. It was also the first one to be widely known by the public."