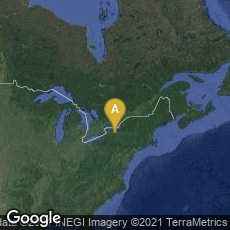 At the AIIM Exhibition in New York City on April 7, 2003 Lotfi Belkhir (formerly of the Venture Lab at Xerox) introduced the Kirtas BookScan 1200 produced by Kirtas Technologies, Victor, New York.

The BookScan 1200 was the first automatic, page-turning scanner for the conversion of bound volumes to digital files. The manufacturers claimed that it could scan volumes at up to 1200 pages per hour. The motto of the company was "Moving knowledge from Books to Bytes."

Libraries
Conservation, Preservation & Restoration
Book History from 2000 to the Present