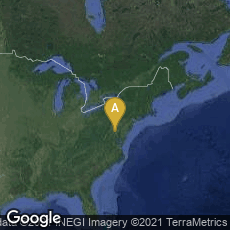 On June 26, 2000 "Celera Genomics [Rockville, Maryland] announced the first complete assembly of the human genome. Using whole genome shotgun sequencing, Celera began sequencing in September 1999 and finished in December. Assembly of the 3.12 billion base pairs of DNA, over the next six months, required some 500 million trillion sequence comparisons, and represented the most extensive computation ever undertaken in biology.

“The Human Genome Project reported it had finished a “working draft” of the genome, stating that the project had fully sequenced 85 percent of the genome. Five major institutions in the United States and Great Britain performed the bulk of sequencing, together with contributions from institutes in China, France, and Germany” (Genome News Network, Genetics and Genomics Timeline 2000, accessed 05-24-2009).