Bacillius Subtilis, the bacteria on which the data was stored 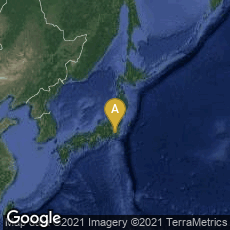 A technology developed at Keio University, Tokyo, Japan, and announced on February 27, 2007, carried with it the possibility that bacterial DNA could be used as a medium for storing digital information long-term—potentially thousands of years.

"Keio University Institute for Advanced Biosciences and Keio University Shonan Fujisawa Campus announced the development of the new technology, which creates an artificial DNA that carries up to more than 100 bits of data within the genome sequence, according to the JCN Newswire. The universities said they successfully encoded "e= mc2 1905!" -- Einstein's theory of relativity and the year he enunciated it -- on the common soil bacteria,  Bacillius subtilis."