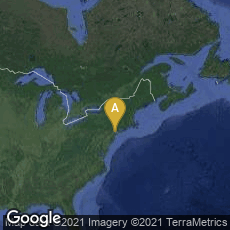 "The Watchtower," the World's Most Widely Distributed Printed Magazine A cover of Watchtower

In November 2007 The Watchtower had an average semi-monthly printing on paper of 28,578,000 copies in 161 languages. This may have been the largest and most linguistically diverse circulation printed on paper of any periodical at that time.

In September 2020 Businessinsider.com reported that "Every month, nearly 40 million copies of The Watchtower are printed in more than 180 languages and sent to 236 countries. There are no subscriptions and you won’t find it on newsstands, but it’s still hard to miss....The Watchtower is the most widely distributed magazine in the world, with a circulation of more than 25 million. Last year, the world’s 7.3 million-strong Jehovah’s Witnesses spent 1.5 billion hours knocking on doors and “street Witnessing” — stopping folks in parks and on streets — to preach the “good news” with a copy of The Watchtower. Its closest competitors are AARP The Magazine (circulation 24.3 million) and Better Homes and Gardens (7.6 million).