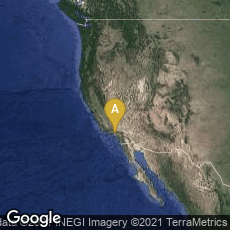 In 1978 C. Wayne Ratliff, working as a contractor at the Jet Propulsion Laboratory, Pasadena, California, wrote a database program he called "Vulcan" (after Mr. Spock of Star Trek) to help him win the office football pool.

In early 1980, Ratliff and George Tate entered into a marketing agreement.

"Ratliff had given up trying to sell copies of the software for $50 each. Tate thought the product would sell better at $695, so they made a deal and dBASE II was the result. The program was renamed dBASE II because of a belief that a product called "version one" wouldn't sell. The software originally ran on a CP/M computer and then was ported to the IBM PC. In mid-1983 Ashton-Tate purchased the dBASE II technology and copyright from Ratliff, and he joined Ashton-Tate as vice president of new technology."