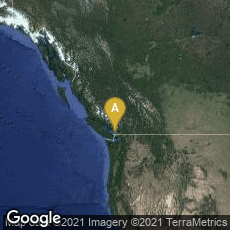 In February 2004 Flickr, the photo and video sharing and photo and video social networking site, was launched by Ludicorp, a Vancouver, Canada, based company founded by Stewart Butterfield and Caterina Fake. It emerged out of tools originally created for Ludicorp's Game Neverending, a web-based massively multiplayer online game. Its organizational  tools allowed photos to be tagged and browsed by folksonomic means.

Ludicorp and Flickr were purchased by Yahoo in March 2005.

"Yahoo reported in June 2011 that Flickr had a total of 51 million registered members and 80 million unique visitors. In August 2011 the site reported that it was hosting more than 6 billion images and this number continues to grow steadily according to reporting sources." (Wikipedia article on Flickr, accessed 03-23-2012).