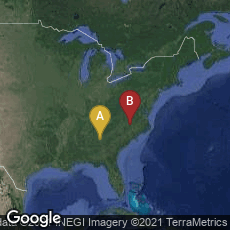 WREK (91.1 FM, Atlanta, GA) started streaming on the same day using their own custom software called CyberRadio1. However, unlike WXYC, this was WREK's beta launch, and the stream was not advertised until a later date.