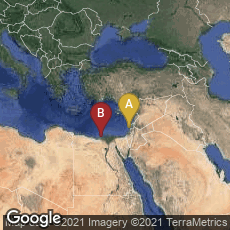 The New Testament Was Probably Written over Less than a Century Unlike the Old Testament, which was written over several hundred years, the New Testament was written in a relatively narrow span of time, probably less than a century, from around 65 to 150 CE.

The 27 books of the New Testament were written by various authors at various times and places, probably in Koine Greek, the vernacular dialect in first-century Roman provinces.

"Koine Greek is not only important to the history of the Greeks for being their first common dialect . . ., but it's also important . . . for being the first 'international' form of speech, and eventually the chosen medium for the teaching and spreading of Christianity. Koine Greek was unofficially a first or second language in the Roman Empire."