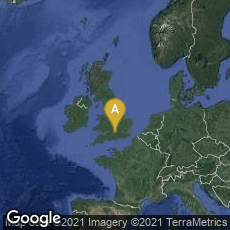 On December 3, 1992, using a personal computer, Neil Papworth of Sema Group in Newbury, Berkshire, England sent the first commercial SMS (short message service) text message to Richard Jarvis of Vodafone who received it on his on his Orbitel 901 mobile phone. Since mobil phones did not yet have keyboards Papworth typed the message on his computer and sent it to Jaris. The text of the message was "Merry Christmas." Jarvis did not reply because there was no way to send a text from a phone at the time. That had to wait for Nokia's first mobile phone in 1993.