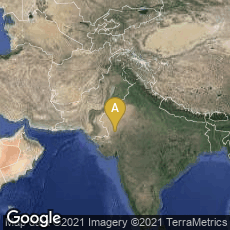 Brahmagupta writes Brāhmasphutasiddhānta (The Opening of the Universe) 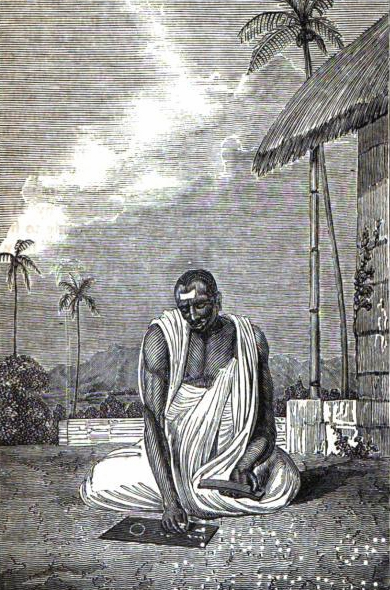 In 628 Indian mathematician and astronomer of Bhinmal (भीनमाल), a town in the Jalore District of Rajasthan, India,  Brahmagupta wrote Brāhmasphutasiddhānta (The Opening of the Universe).

"It contains some remarkably advanced ideas, including a good understanding of the mathematical role of zero, rules for manipulating both negative and positive, a method for computing aquare roots, methods of solving linear and some quadratic equations, and rules for summing series, Brahamgupta's identity, and the Brahmagupta's theorem."

By this time a base 10 numeral system with nine symbols was widely used in India, and the concept of zero (represented by a dot) was known.