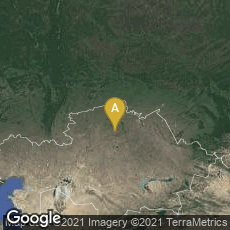 Horse domestication revolutionized transportation, accelerated communication, and transformed warfare in prehistory.  Yet the identification of early domestication processes has been problematic.

Prior to discovery of this evidence horse domestication was thought to have occurred around 2500 BCE.