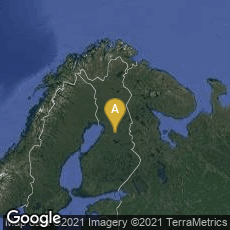 "After 2G was launched, the previous mobile telephone systems were retrospectively dubbed 1G. While radio signals on 1G networks are analog, and on 2G networks are digital, both systems use digital signaling to connect the radio towers (which listen to the handsets) to the rest of the telephone system" (Wikipedia article on GSM, accessed 04-11-2009).