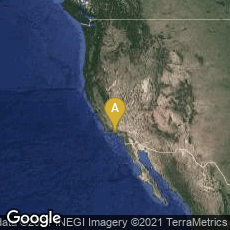 In 1979 and 1980 Roberta and Ken Williams wrote Mystery House for the Apple II. Containing 70 simple two-dimensional drawings by Roberta Williams, Mystery House was the first computer adventure game with graphics. The graphics were limited by the very rudimentary graphics capability of the Apple II.

The game was also eventually released into the public domain.

♦ Later it was converted into an ap. In December 2013 you could buy version 1.0.6 of the program in the iTunes Store at this link.