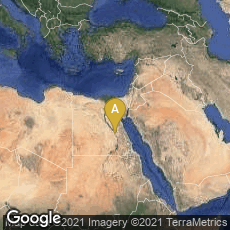 Papyrus Harris I, also known as the Great Harris Papyrus, and officially designated as Papyrus British Museum 9999, extends to a length of 41 meters. It is the longest papyrus ever found in Egypt, and includes 1500 lines of text.

The Great Harris Papyrus was found in a tomb near Medinet Habu, across the Nile river from Luxor, Egypt. It was purchased by collector and merchant Anthony Charles Harris in 1855.  The hieratic text of the papyrus consists of a list of temple endowments and a brief summary of the entire reign of king Ramesses III, second Pharaoh of the Twentieth dynasty.

The papyrus entered the collection of the British Museum in 1872.