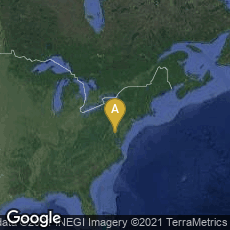 "Norman Phillips was the first to show, with a simple General Circulation model, that weather prediction with numerical models was even feasible. The advent of numerical weather predictions in the 1950s also signaled the transformation of weather forecasting from a highly individualistic effort to one in which teams of experts developed complex computer programs, eventually for high-speed computers" (Franklin Institute, Franklin Laureate database, accessed 06-20-2009).