A bill that has can be tracked on Where's George? 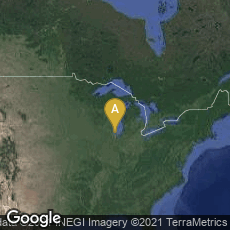 Using Currency Movements to Predict the Spread of Infectious Disease Using statistical data from the American currency tracking website, Where's George?, the paper described statistical laws of human travel in the United States, and developed a mathematical model of the spread of infectious disease.