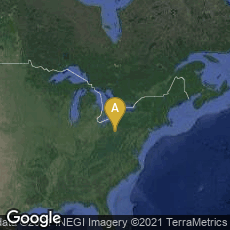 Origins of the Smiley on the Internet On September 19, 1982 American computer scientist Scott E. Fahlman of Carnegie Mellon University, Pittsburgh, Pennsylvania, suggested on a bulletin board that the emoticons (emoticon)

be used to express emotion on the Internet. The text of his original proposal, posted to the Carnegie Mellon University computer science general board on 19 September 1982 (11:44), was thought to have been lost, but was recovered 20 years later by Jeff Baird from old backup tapes:

I propose that the following character sequence for joke markers: :-)

Read it sideways. Actually, it is probably more economical to mark things that are NOT jokes, given current trends. For this, use

Other notable computer scientists who participated in this thread include David Touretzky, Guy Steele, and Jaime Carbonell. Within a few months, it had spread to the ARPANET and Usenet.