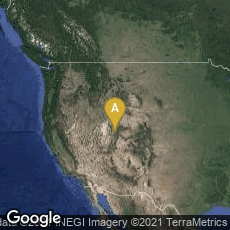 "Will it Blend?": Viral Marketing The "Will It Blend?" campaign logo

In October 2006 Tom Dickson, the founder of Blendtec, a blender manufacturer in Orem, Utah, began the Will it Blend? viral marketing campaign on the Internet. Between downloads on YouTube and on the Will it Blend? website, the advertising program became one of the most successful Internet marketing campaigns, surpassing 100,000,000 hits by May 2009. Ads featured blending of many absurd items, such as blending an iPhone. Many of the bizarre ads were listed and linked-to in the Wikipedia article on Will it Blend?.