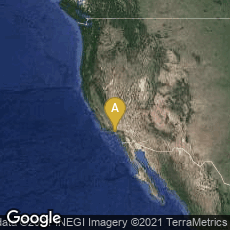 The Film: "A. I. Artificial Intelligence" In 2001 American director, screen writer and film producer Steven Spielberg directed, co-authored and produced, through DreamWorks and Amblin Entertainment, the science fiction film A.I. Artificial Intelligence, telling the story of David, an android robot child programmed with the ability to love and to dream. The film explored the hopes and fears involved with efforts to simulate human thought processes, and the social consequences of creating robots that may be better than people at specialized tasks.

The film was a 1970s project of Stanley Kubrick, who eventually turned it over to Spielberg. The project languished in development hell for nearly three decades before technology advanced sufficiently for a successful production. The film required enormously complex puppetry, computer graphics, and make-up prosthetics, which are well-described and explained in the supplementary material in the two-disc special edition of the film issued on DVD in 2002.