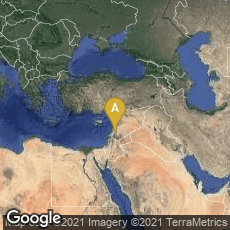 "So numerous were the private libraries [in the Muslim world] that one writer has estimated that, as of 1200, there were more books in private hands in the Moslem world than in all libraries, public and private, of western Europe." (Harris, History of Libraries in the Western World 4th ed [1999] 81.)

"Not the least important in the destruction of Islamic libraries were the depredations of the Christian crusaders from the 11th to the 13th centuries. In Syria, Palestine, and parts of North Africa, the Christians destroyed libraries as enthusiastically as had the barbarians in Italy a few hundred years earlier. When Spain was reconquered from the Arabs, the great Islamic libraries at Seville, Cordoba, and Granada were destroyed or carried away by their retreating owners." (Harris 84).