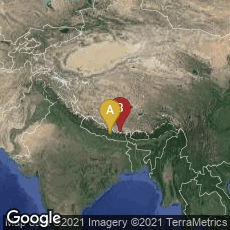 "This, of course, is not just so adventure seekers can live-tweet their ascent to the top of Everest. The 3G roll out will also provide residents in the area with much-needed access to advanced telecom services. By the end of 2011, Ncell will provide mobile coverage to more than 90 percent of the people in Nepal, according to TeliaSonera, which owns Ncell.

"The company's 3G base station is located at an altitude of about 17,000 feet and is the highest in the world, TeliaSonera said. It will enable locals, climbers, and trekkers to surf the Web, send video clips and e-mails, and make calls at rates cheaper than satellite phones" (http://www.pcmag.com/article2/0,2817,2371750,00.asp)