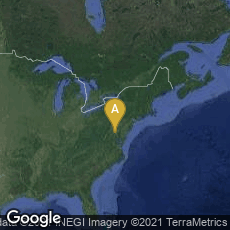 The project was described as "an ambitious effort to map the neural pathways that underlie human brain function. The overarching purpose of the Project is to acquire and share data about the structural and functional connectivity of the human brain. It will greatly advance the capabilities for imaging and analyzing brain connections, resulting in improved sensitivity, resolution, and utility, thereby accelerating progress in the emerging field of human connectomics. Altogether, the Human Connectome Project will lead to major advances in our understanding of what makes us uniquely human and will set the stage for future studies of abnormal brain circuits in many neurological and psychiatric disorders" (http://www.humanconnectome.org/consortia/, accessed 12-28-2010).