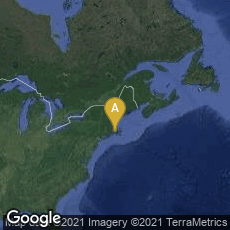 In 1973 American political scientist Gene Sharp of the University of Massachusetts Dartmouth published a 3-volume work entitled The Politics of Nonviolent Action, in which he provided a pragmatic political analysis of nonviolent action as a method for applying power in a conflict. The titles of the individual volumes were  1. Power and struggle, 2. The methods of nonviolent action, and 3. The dynamics of nonviolent action.
Sharp, whose work influenced resistance organizations all over the world, has been called the "Machiavelli of nonviolence," and the "Clausewitz of nonviolence."