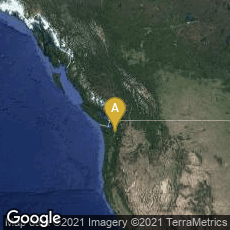 In its acquisition of Skype for $8.5 billion Microsoft acquired a company founded in 2003, which never made money, changed hands many times, and came with substantial debt.

The purchase price was roughly ten times the $860 million revenue of the company in 2010. Skype's debt was $686 million — not a problem for Microsoft.

Microsoft paid such a premium for the company because at the time of purchase Skype was growing at the rate of 500,000 new registered users per day, had 170 million connected users, with 30 million users communicating on the Skype platform concurrently. Volume of communications over the platform totaled 209 billion voice and video minutes in 2010.

"Services like Skype can cut into the carriers’ revenues because they offer easy ways to make phone calls, videoconference and send messages free over the Internet, encroaching on the ways that phone companies have traditionally made money" (http://www.nytimes.com/2011/05/16/technology/16phone.html?hpw, accessed 05-16-2011).