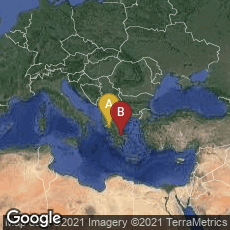 The Wide Use of Lead as a Writing Medium in Antiquity One of the Bath Curse Tablets with a complaint about the theft of Vilbia. The tablets, discovered in 1979/80 in Bath, were initally assumed to be made of lead, but, after metallurgical analysis, were recognized to be made of lead alloyed with tin, and occasional traces of copper.