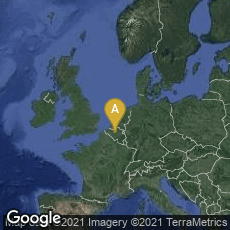 ". . . Electronic book sales are growing quickly. The European Federation of Publishers, an industry group based in Brussels, estimated that e-book sales would rise 20 percent or more this year from an estimated €350 million, or $462 million, in 2010.

"Sales of printed books, which account for more than 98 percent of all book purchases, are stagnating. Sales of all books reached €23.5 billion last year, down 2 percent after adjusting for currency fluctuations, from their level in 2007."