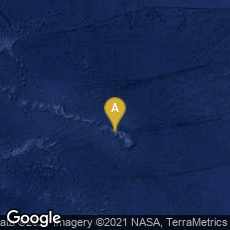 In Death By Government (1994), revised 2005) political scientist Rudolph J. Rummel of the University of Hawaii estimated that "deaths at the hands of one's own government in the period 1900-87 amounted to 212 million persons, while deaths from warfare numbered 34 million. In other words, victims of their own government (what he calls democide) were in fact over six times greater than those killed in the century's wars. The largest number of fatalities was 78 million killed by the Chinese Communists, then 62 million by the Soviet Communists, 21 million by the Nazis, 10 million by the Chinese nationalists, and 6 million by the Japanese militarists. Even this listing is incomplete; as Rummel puts it, 'post-1987 democides by Iraq, Iran, Burundi, Serbia and Bosnian Serbs, Bosnia, Croatia, Sudan, Somalia, the Khmer Rouge guerrillas, Armenia, Azerbaijan, and others have not been included' (http://www.danielpipes.org/blog/2012/01/anarchy-the-new-threat, accessed 01-31-2012).