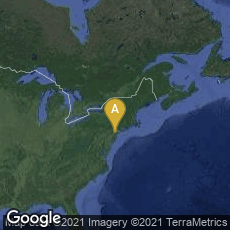 "Fred Ott's Sneeze": The First Silent Movie Copyrighted in the U. S. 45 paper prints made from individual frames of Fred Ott's Sneeze.

Fred Ott's Sneeze, or Edison Kinetoscopic Record of a Sneeze, a 5-second black-and-white silent documentary film was shot at 16 frames per second on January 9, 1894 by William K.L. Dickson. Staring one of Edison's assistants, Fred Ott, it was the first motion picture to be copyrighted in the United States. In the very brief film Fred Ott takes a pinch of snuff and sneezes. According to the Library of Congress the short was filmed for publicity purposes as a series of still photographs to accompany an article in Harper's Weekly.  The Library of Congress preserves a gelatin paper print of the film.