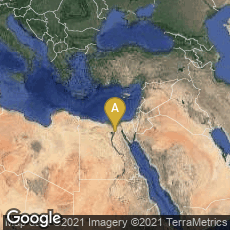 The Earliest Inscription Written in Hieratic

Seal impression with the name of Narmer from Tarkhan.

The earliest known hieratic inscription, dating from about 3200 BCE, is the royal name Scorpion found on jars excavated at Tarkhan, just south of Cairo.

"The appearance of hieratic so early suggests that it was not a later adaptation of hieroglyphs but was developed alongside it. These early inscriptions were very brief and are found on vessels from burials. Typically they list only royal names and information about the contents of the vessels, frequently the place of origin" (Katheryn E. Bandy, "Hieratic" IN: Woods (ed) Visible Language. Inventions of Writing in the Ancient Middle East and Beyond [2010] 159).