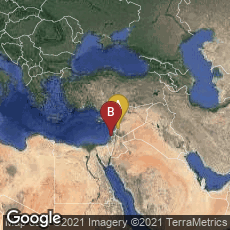 The Codex Sinopensis or Sinope Gospels

The Sinope Gospels are thought to have been produced in Syria, Palestine or even possibly in Mesopotamia. Of the 43 leaves that survive, 42 are preserved in the Bibliothèque nationale de France, Manuscrits occidentaux (Supplement Grec. 1286).

The Rossano Gospels, One of the Oldest Surviving Illuminated Manuscripts of the New Testament
The Codex Zacynthius: The Oldest Codex with Text and Commentary in Uncial Script