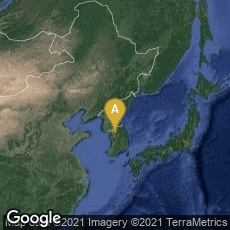 The First YouTube Video to Reach a Billion Views

Screen shot from first video to hit one billion views on youtube.com

Released in July 2012, "Gangnam Style" (Korean: 강남스타일, IPA: [kaŋnam sɯtʰail]), the 18th K-pop single by the South Korean musician Psy, became the first YouTube video to reach a billion views by December 2012. When I wrote this database entry on April 22, 2013 the music video had been viewed over 1.548 billion times on YouTube. As a measure of its social significance and commercial value the Wikipedia article on the video contained nearly 500 footnotes, and the video download on YouTube was preceded by three minutes of vido advertisements (which could be skipped).