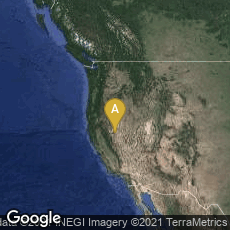 In August 2013 researcher Larry Benson of the University of Colorado at Boulder published reports of radiocarbon tests of petroglyphs on the west side of Nevada's dried-up Winnemucca Lake that indicating that the petroglyphs are between 14,800 and 10,500 years old, making them the earliest rock art known in North America.  The petroglyphs consist of large, deeply carved grooves and dots forming complex designs on several large limestone boulders. The designs include a series of vertical, chain-like symbols and a number of smaller pits deeply incised with a type of hard rock scraper.