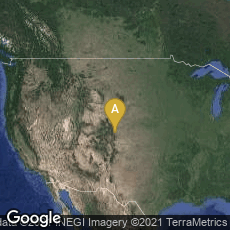 On January 27, 2006 Western Union, headquartered in Englewood, Colorado, which once had a virtual monopoly on telegraph transmission in the United States, discontinued Telegram and Commercial Messaging services, acknowledging that the service had been nearly entirely replaced by email.

"This ended the era of telegrams which began in 1851 with the founding of the New York and Mississippi Valley Printing Telegraph Company, and which spanned 155 years of continuous service. Western Union reported that telegrams sent had fallen to a total of 20,000 a year, because of competition from other communication services such as email" (Wikipedia article on Western Union, accessed 08-25-2013).