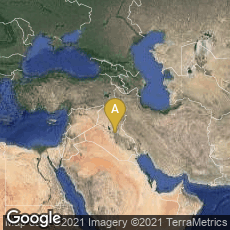 On September 26, 2013 it was announced that a Hebrew prayer book or siddur in the collection of the Green family, owners of the Hobby Lobby arts-and-craft store chain, has been dated by both scholars and Carbon-14 tests to circa 850 CE.  If the date is confirmed it may be the oldest surviving Hebrew codex. Preserved in its original limp vellum binding, and measuring about 11 x 10 cm, the 50-page codex is written in an archaic form of Hebrew with Babylonian vowel pointing. That vowel pointing has led researchers to date the prayer book to the times of the Geonim (Babylonian Talmudic leaders from 589 to 1038 CE).

When the discovery of the book was announced the press release stated that six distinct sections in the siddur had been identified:

"100 blessings/morning prayers (the earliest form of what is in today’s Jewish prayer books, even older than those of Amram Gaon and Saadia Gaon)

"Poem on Song of Songs in conjunction with Succoth

"Poem on the End Times (apocalyptic text of an international battle)

"Poetic form of the book of Zerubbabel

On September 26, 2013 the Green family also announced that in 2017 they planned to open a "yet-to-be named" Bible museum in Washington, D. C.