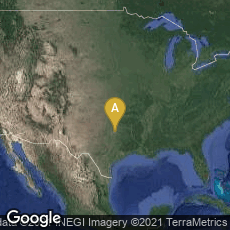 "It is widely known as one of the most important video games of all time for having popularized the first-person shooter genre, pioneering immersive 3D graphics, networked multiplayer gaming, and support for customized additions and modifications via packaged files in a data archive known as "WADs". As a sign of its effect on the industry, first-person shooter games from the genre's boom in the 90s, helped in no less part by the game's release, became known simply as "Doom clones". Its graphic and interactive violence however, as well as its satanic imagery, also made it the subject of considerable controversy" (Wikipedia article on Doom (Video Game), accessed 10-13-2013).