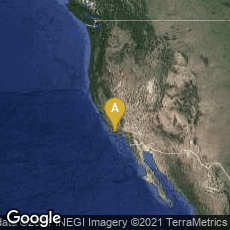 Since around 2008 physicians used remote presence telemedicine robots to "beam" themselves into hospitals to diagnose patients and offer medical advice during emergencies. By 2012 or 2013 a growing number of hospitals in California and other states were using telepresence robots to expand access to medical specialists, especially in rural areas with a shortage of doctors.

The press release claimed that this telepresence robot incorporated: