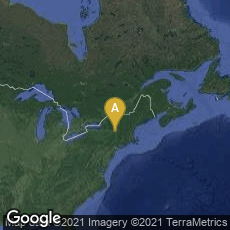 In January 1928, GE (General Electric) began broadcasting in Schenectady, New York as W2XCW, on 790 kHz using a 24 line mechanical standard. Soon afterward the station switched to 48 lines. On May 11, 1928  they began "regular" television broadcasting from a station that in 1942 became WRGB in Schenectady, New York. Programs were transmitted Tuesday, Thursday, and Friday afternoons from 1:30 to 3:30 p.m. By the end of 1928 over 15 stations were licensed for TV broadcasting.