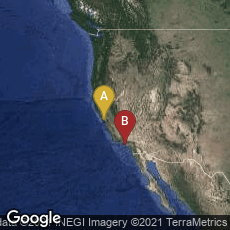 The Xerox Star: The "Office of the Future" Xerox's 8010 Star was developed at Xerox's Systems Development Department (SDD) in El Segundo, California. A section of SDD ("SDD North") was located in Palo Alto, California, and included some people borrowed from Xerox's PARC. SDD's mission was to design the "Office of the Future"—a system, easy to use, that would incorporate the best features of the Xerox Alto, and could automate many office tasks.