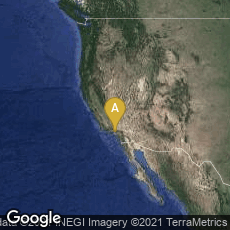 Solomonoff first described his results at a Conference at Caltech, 1960, and in a report of February, 1960: "A Preliminary Report on a General Theory of Inductive Inference."