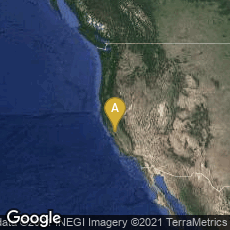 The ASCI White supercomputer at the Lawrence Livermore National Laboratory in California became operational on June 29, 2000. An IBM system, it covered a space the size of two basketball courts and weighed 106 tons. It contained six trillion bytes (TB) of memory— almost 50,000 times greater than the average personal computer at the time—and had more than 160 TB of Serial Disk System storage capacity—enough to hold six times the information stored in the 29 million books in the Library of Congress.

"The stages of supercomputer application may be summarized in the following table: