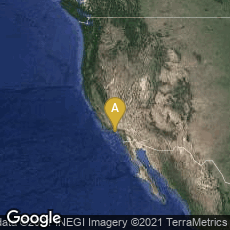 "Westworld was the first feature film to use digital image processing. John Whitney, Jr. and Gary Demos at Information International, Inc. digitally processed motion picture photography to appear pixelized in order to portray the Gunslinger android's point of view. The approximately 2 minutes and 31 seconds worth of cinegraphic block portraiture was accomplished by color-separating (three basic color separations plus black mask) each frame of source 70 mm film images, scanning each of these elements to convert into rectangular blocks, then adding basic color according to the tone values developed. The resulting coarse pixel matrix was output back to film. The process was covered in the American Cinematographer article Behind the scenes of Westworld" (Wikipedia article on Westworld, accessed 03-08-2012).