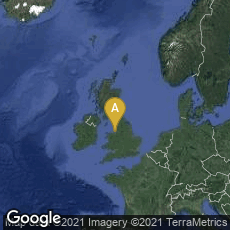 In 1888 John Robert Gregg published Light-Line Phonography. The Phonetic Handwriting, describing Gregg shorthand.  A 28-page pamphlet, the first edition was issued in Liverpool, England, by the Light-Line Phonography Institute. Gregg's system used the curvilinear motion of longhand writing while employing phonetic rather than alphabetic spelling. It also placed all components on the same line rather than above or below the line, thus maintaining the natural flow of the writing.  These factors represented significant advantages over other shorthand systems.

Gregg shorthand was adapted to many languages, but was most popular in its Spanish adaptation. The final edition of Gregg shorthand, known as the Centennial edition, was published in 1988.