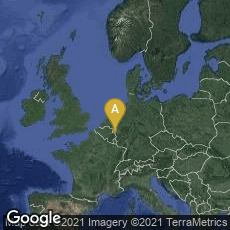 "We have been able to form some picture of what had been achieved by the early years of the ninth century. The full measure of the achievement of the Carolingian period can easily be appreciated if one moves forward a century, to the year 900, and takes stock of how much Latin literature had by then, on the evidence of our extant manuscripts, been copied. The picture has changed dramatically. By the end of the ninth century the major part of Latin literature had indeed been copied and was enjoying some degree of circulation, however limited, localized, or precarious it may in some cases have been" (Reynolds, Texts and Transmission [1983] xxvii-xxviii).