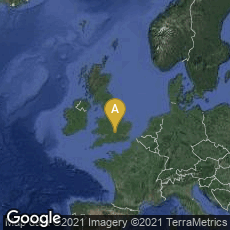 Irving John Good Originates the Concept of the Technological Singularity

Stanley Kubrick consulted Good regarding aspects of computing and artificial intelligence when filming 2001: A Space Odyssey (1968), one of whose principal characters was the paranoid HAL 9000 supercomputer.