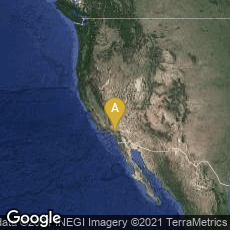 "The Chamberlin was an early pre-cursor of the modern digital sampler using a complex mechanism that stored analogue audio samples on strips of audio tape – 1 tape for each key. When a key on the keyboard was pressed the tape strip played forward and when released the play head returns to the beginning of the tape. The note had a limited length, eight seconds on most models. The instrument was designed as an ‘amusing’ novelty instruments for domestic use but later found favour with rock musicians in the sixties and seventies" (https://120years.net/tag/analogue-sample/, accessed 9-2020).