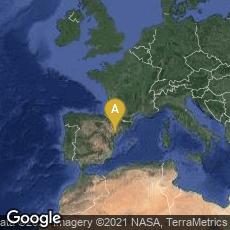 The Ottoman Turks Capture Constantinople, Resulting in the Transfer of Invaluable Manuscripts to Venice and the West As a result of the fall of Constantinople, around June 1453 numerous Byzantine Greek scholars travelled westward to Europe, bringing with them Greek manuscripts of the highest cultural value—source material for Renaissance study of classical texts.